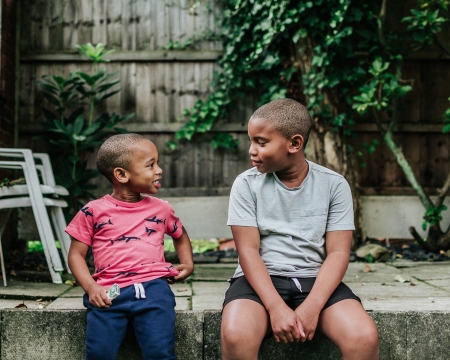 I‘ll be the first to say it. Historically, I’ve kinda been the self-titled ‘lone-wolf’ of the family. I won’t bore you or incriminate myself with the details, but it is what it is. Keepin’ it one hunna, for me, the notion of ‘family’ is somethin’ I’ve kinda always taken for granted. Which is strange considerin’ the affinity I have with some of history’s and pop culture’s greatest heroes/anti heroes. Despite their hamartia, they had one thing in common: family. To take for granted an institution which some are not privileged to have is kinda bad. Maybe it’s due to my ‘advancin’ age (I’m still relatively young), my sense of some day perhaps wantin’ my own, or seein’ my youngers growin’ into their own, the ‘lone-wolf’ has realised his own hamartia. To quote the legend George R. R. Martin: “when the snows fall and the white winds blow, the lone wolf dies but the pack survives.” Today I introduce to you: Demz Visuals: Rem ‘n’ Fem.

END_OF_DOCUMENT_TOKEN_TO_BE_REPLACED 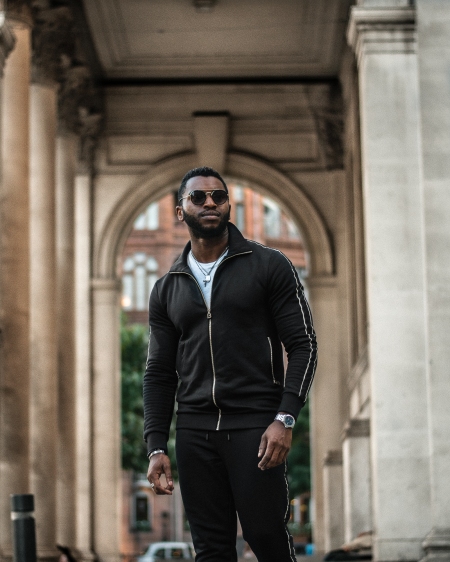 Bein’ the second shoot of the day, this one was also relaxed for a few reasons. One, havin’ met him last year thru Liam, Remi’s become a familiar face. Hittin’ networkin’ events together in Manchester, Liverpool ‘n’ London, he’s no stranger. So the slight trepidation experienced on Kiran’s shoot was non-existent. Two, this familiarity meant I knew how to shoot him. On cue, he’d hit his own poses / alter as instructed. Three, the light was still on our side. Shootin’ on a mid level Nikon,  I’m startin’ to understand the strengths ‘n’ weaknesses of its capabilities. The better the natural night, the more wiggle-room I have in post. Today I introduce to you Demz Visuals: Remi.

END_OF_DOCUMENT_TOKEN_TO_BE_REPLACED

Here he is – the big man himself. Or as the birth cerfiticate states (that’s an intentional mis-spell – word to Uncle Marley), Hayden. I remember when we first brought him home he was no bigger than a Bowtruckle. Fast forward 16 years ‘n’ he’s swallowed 10 galleons worth of skelegrow, grown some whiskers ‘n’ possesses bass in his voice that’s not dissimilar to mine. Not bad for the ‘baby’ of mum’s trio. When he hit me up ‘n’ told me he wanted to shoot, I simply said: “yeah, let’s do it” – it was mutually beneficial. I needed practice, ‘n’ I’m sure he’s lookin’ fresh pics to secure the bag. The youngers think they got the game patterned when us man invented the game, the rules, ‘n’ the cheat code. Today I introduce to you Demz Visuals: Hayden.

END_OF_DOCUMENT_TOKEN_TO_BE_REPLACED

I‘ll come right out ‘n’ say it from the jump, this is my favourite collection so far. ‘N’ it was the most nerve-racking as well. Up until this point, my shoots consisted of those close who were willin’ to be my guinea-pigs. ‘N’ to them, I’m truly grateful. After a few ‘personal’ shoots, I decided to test myself – I had to put myself ‘out-there’. So I did. I put up a story on my personal Insta askin’ who would be interested in a shoot, ‘n’ I got a hit back. What’s interestin’ is through workin’ with Liam ‘n’ a few collabs with JD Sports, myself ‘n’ Kiran have been followin’ each other for  a while but never met in person. A fellow creative herself producin’ dope content, the energies were aligned. We arranged a date ‘n’ time, met up ‘n’ captured what I consider some of my best work to date. Today I introduce to you Demz Visuals: Kiranalix.

END_OF_DOCUMENT_TOKEN_TO_BE_REPLACED

This was my second shoot since I copped the 50mm. Why do I state this? As mentioned in Castlefield Rowan, in the short time that I’ve been shootin’, my shots and edits have improved – so this is one of my earlier creations. I’m really enjoyin’ this foray into photography. There’s somethin’ fulfillin’ about shootin’ subjects – animate or otherwise. The subject in question here, Joe, is a dope creative in his own right shootin’ both images ‘n’ video. But we’ll get in to that in to that. Today I present to you: Demz Visuals: JS Visuals.

END_OF_DOCUMENT_TOKEN_TO_BE_REPLACED 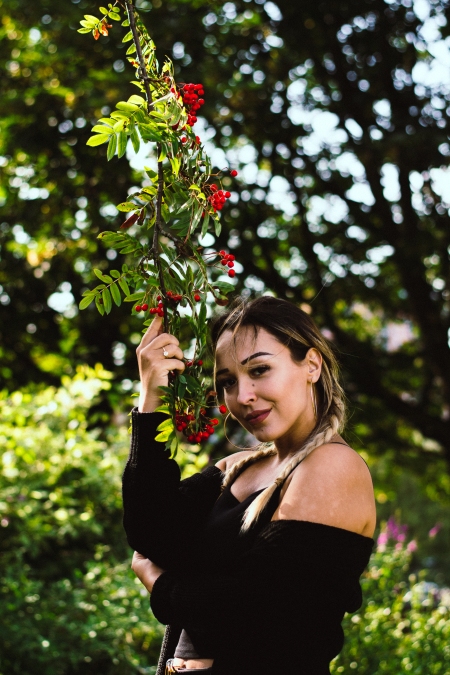 Let me fill you in on a little secret. My geography is woeful. And I mean woeful. I traverse the same streets on a regular basis takin’ the same routes whilst not payin’ attention to street names. Most of us probably do. However, if someone was to ask me how to get somewhere, automatically, my brain goes into ‘cease’ mode. It’s a little funny truth be told. Why am I mentionin’ this here? The location of this shoot has somehow eluded me for a while. Each day when I’m en route to the office, I go by on the train. I’ve been here before. I know how to get there. Or so I thought a few months back when I went with my cousin to shoot, somehow couldn’t figure out how to get to it by foot rather than goin’ by on a train ‘n’ ended up shootin’ elsewhere. So you can imagine my joy as I found it on my excursion over a week ago. Today I present to you: Demz Visuals: Andronic.

END_OF_DOCUMENT_TOKEN_TO_BE_REPLACED 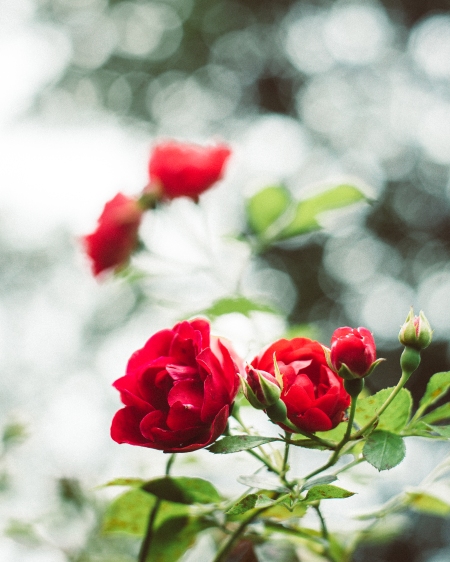 After I uploaded the images from the Dyno shoot ‘n’ made a bite-sized blog post, I asked myself one simple question: “Why don’t you just upload the images from each shoot to your blog rather than solely Insta?”. When I initially created this space separate from IBTC, it was intended as a platform to showcase all things Demz. As per the ‘bio’ on my page, I’m a man of simplicity – there’s only a handful of things that intrigue me enough to commit to on a somewhat regular basis. As per the #OperationIdris posts, I enjoy liftin’ weights. As per my sporadic trysts with music, I enjoy writin’ ‘n’ recordin’ music – that relationship status is currently set to ‘it’s complicated’. ‘N’ finally, as per my “you’re never too old to learn somethin’ new” post, I enjoy capturin’ images. I find it dope. So, in the aim of providin’ quality content on a more consistent basis, today I present to you, Demz Visuals: Platt Fields Rose.

END_OF_DOCUMENT_TOKEN_TO_BE_REPLACED

Begin typing your search above and press return to search. Press Esc to cancel.